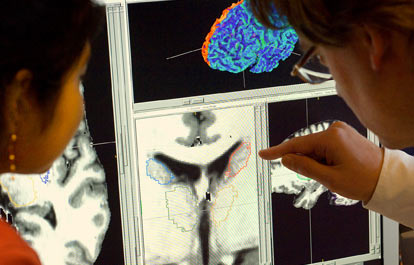 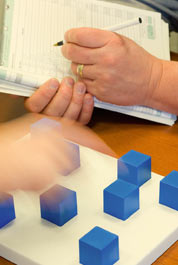 ABSTRACT: Structural equation modeling (SEM) has helped to advance research on the nature of psychopathic traits (Neumann & Hare, 2008), as well as how such traits are linked with violence (Vitacco, Neumann, Jackson, 2005), recidivism (Olver, Neumann, Wong, & Hare, 2013), and critical correlates of psychopathy such as amygdala activation (Carre, Hyde, Neumann, Viding, & Hariri, 2013) and fearlessness, low anxiety (Neumann, Hare, Johansson, 2012). Variable-centered approaches like SEM involve explication of structure of a set of variables (personality items, scales) collected across large groups of individuals. In other words, variable-centered approaches tell us about the properties of variables (e.g., psychopathic traits) collected from samples of individuals. From the perspective of clinical assessment, however, it may be more relevant to examine the (trait) profiles of individuals as measured by these variables. For this latter type of research, one needs to conduct person-centered analyses. New advances in latent variable modeling provide opportunities for exploring whether there are relatively unique subtypes of psychopathic individuals via person-centered approaches such as latent profile analysis (LPS). Using large samples of offenders from across the globe, the current talk will illustrate how using both SEM and LPA approaches in conjunction help to further our understanding of psychopathy and its link to violence.

Information shared in this lecture was requested be held from public access. MRN employees can access the presentation here.