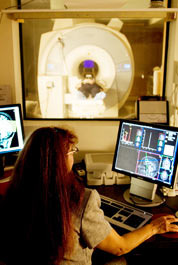 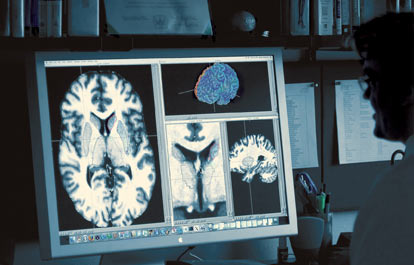 Innate Immunity and the Brain: Developing Blood-Based Biomarkers for TBI, PTSD and other Disorders

ABSTRACT: The immune system has typically been viewed through the lens of adaptive immunity against pathogens, but now innate immunity is recognized as aligned to the inflammatory response.  In 1989 Janeway coined the acronym PAMP for pathogen-associated molecular patterns of infectious agents and the name stuck.  Five years later Polly Matzinger proposed that immunity distinguishes between danger and non-danger, as distinct from self and non-self.  Two decades later we now know that danger or damage signals based on endogenous molecules, damage-associated molecular patterns (DAMPs) are involved both in sepsis and trauma-induced inflammation. The prototype is a nuclear and mitochondrial protein, HMGB1 that is gaining acceptance in the CNS and linked with complex neurological and neuropsychiatric diseases where neuroinflammation is prominent.  We have focused on it both in neurotrauma and neurodegeneration as a key infrastructure molecule for neuroinflammation, and intimately associated with blood brain barrier (BBB) dysfunction. We make use of this connection in our approach to blood-based biomarkers for TBI, concussion, PTSD, dementia and other CNS disorders.

Information shared in this lecture was requested be held from public access. MRN employees can access the presentation here.