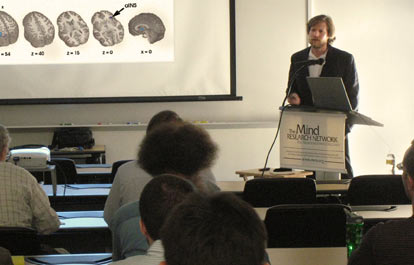 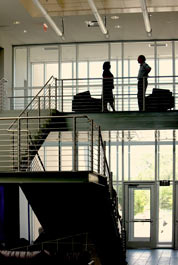 It is undeniable that there has been a sea change regarding the potential long-term consequences of mild traumatic brain injury (mTBI), also referred to as concussion. As a result of a lack of observable pathology on CT, T1- or T2-weighted magnetic resonance imaging (MRI) findings (Hughes et al., 2004; Iverson, 2006), it was initially believed that mTBI resulted in limited behavioral and no long-term neurological consequences (Pellman et al., 2004). Large scale clinical studies in college athletes indicated the remittance of neurobehavioral symptoms typically within 7-10 days post-injury (McCrea et al., 2003) 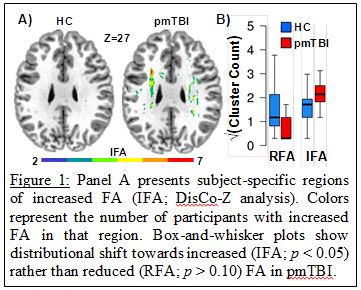 with similar results in emergency room cohorts (Bigler, 2008; Losoi et al., 2015). The exceptions to this rule were believed to be the small percentage of patients with pre-existing psychiatric conditions that predated the injury (Dikmen  et al., 2004). However, more recent studies, predominantly derived from autopsy and late-life data collected in semi-professional and professional athletes, suggest that the effects of mTBI may be more severe than initially believed, especially when the injuries are repetitive in nature (Lehman et al., 2012; McKee et al., 2013; Omalu et al., 2005). As a result of these new lines of evidence, there is increasing concern, particularly in the popular media, that a single mTBI can lead to  lifetime impairment for some individuals. However, a more

realistic assessment of the field suggests a nascent understanding of the neuronal and behavioral consequences of both single and repetitive mTBIs in  humans, with several key challenges remaining to be resolved. To this end, mTBI represents a natural union of MRN’s interests in attention, advanced neuroimaging and clinical care.

Published data from Dr. Mayer’s lab provides preliminary evidence of tissue-specific dysfunction and self-reported neuropsychiatric disturbances  in the first few weeks of injury. This includes increased fractional  anisotropy in white matter (see Figure 1), likely secondary to1) cytotoxic edema, 2) secondary  inflammatory processes and/or 3) potential structural alterations in neurofilaments and myelin (Ling et al.,  2012; Mayer et  al., 2010; Mayer et al., 2012a). White matter creatine and the combined glutamate/glutamine  peak (Glx) are also increased, possibly indicative of  increased energetics for cell repair (Gasparovic et al.,  2009; Yeo et  al., 2011). Grey matter is  characterized by reduced Glx, potentially representing an adaptive response to avoid excitotoxicity  (Gasparovic et al., 2009; Yeo et al., 2011). A tight coupling exists between  the release of  glutamate into the  synaptic cleft, the cycling of glutamate and  glutamine between neurons  and  astrocytes, and the hemodynamic response. Therefore, it is no surprise that mTBI was also associated  with hypoactivation of the reorienting network (see  Figure 2)  during spatial  orienting  (Mayer et al., 2009;  Yang et al., 2012), hypoactivation within the dMFC and lateral PFC during multisensory selective attention  (Mayer et al., 2012b), and  neural abnormalities within sensory  cortex (Mayer et al., 2015c). The balance of  intrinsic  neuronal fluctuations also appears to be affected by injury (see Figure 2), with reduced connectivity  in  the DMN and increased connectivity  in frontoparietal attention networks (Mayer et al., 2011). Thus, our  current working hypothesis is that a tissue-  specific  pattern of injury characterizes semi-  acute mTBI, and that these underlying neuronal changes contribute to attentional dysfunction. A key goal of our future work is to determine which of these changes are most deleterious to  cognition. 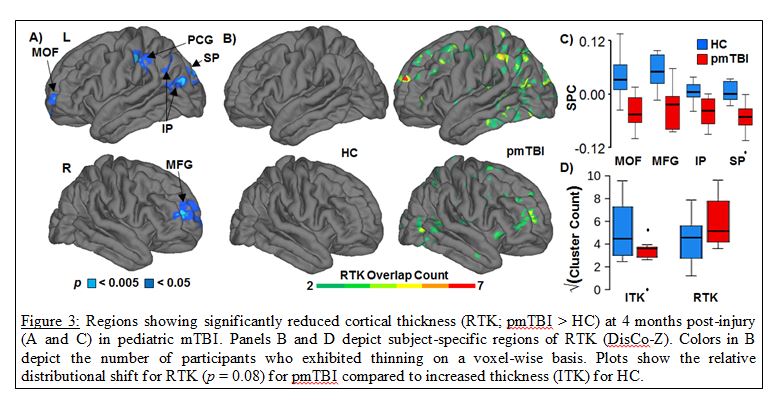 Mild traumatic brain injury (mTBI) is associated with neurobehavioral deficits in a majority of patients during the semi-acute injury phase, with a minority of patients remaining symptomatic for months to years post-injury. Routine clinical imaging scans (MRI and CT) are usually negative, suggesting that alternative neuroimaging techniques such as fMRI, DTI and 1H-MRS are well-positioned to provide unique information about the putative “silent lesions” of mTBI and their impact on neurobehavioral functioning. To this end, published data from my lab provides preliminary evidence of tissue-specific dysfunction and self-reported neuropsychiatric disturbances in both children and adults following mTBI. These injuries include increased fractional anisotropy in white matter, likely resulting from cytotoxic edema, secondary inflammatory processes, and potential structural alterations in neurofilaments and myelin. The brain’s ability to respond to external stimuli also appears to be reduced in the semi-acute stage of mTBI, with individual brain networks failing to communicate properly with each other. An increased understanding of the mechanisms underlying these injuries and how/when they recover represents the crucial next step for determining when patients can safely resume physical activities.

Almost all of us will get “hit in the head” at some point in our lives. “How hard” we get hit will likely determine whether we have a life altering experience or just walk away from it. However, emerging evidence suggests that even mild TBI can have prolonged consequences, affecting how we perform at work and make critical daily decisions for months. More importantly, particularly for athletes or soldiers, repeat injuries may make us more vulnerable for experiencing long-term negative outcomes. Unfortunately, mild TBI is not detected using routine clinical brain imaging techniques, nor do we have sufficient understanding of its long-term effects on behavior.


In the Mild TBI Project at MRN, lead by Dr. Andrew Mayer, we are investigating the subtle structural and biochemical consequences of mild TBI using state-of-the-art neuroimaging techniques. Our preliminary findings have shown that mild TBI causes alterations in the brain’s structure, function and chemistry. We are exploring how these alterations correlate with neurobehavioral symptoms, and how these may change as a function of recovery.

Medical Cannabis has gained recognition for the management of a variety of conditions associated with traumatic brain injury due to its recent legal status in many states. However, there have not been any empirical studies exploring the beneficial and adverse effects of medical cannabis in persons with TBI using an extensive clinical and cognitive battery or multimodal neuroimaging before. This pilot study represents the first step in reducing the knowledge gap caused by the lack of empirical evidence supporting the use of medical cannabis for TBI, as it will serve as a guide for which measures of therapeutic targets and adverse outcomes should be included in future randomized control trials. At the end of this study, it is expected that the medical community will, for the first time, have preliminary data about the potential safety profile of using medical cannabis to treat neuropsychiatric symptoms following TBI, and whether the safety profile may vary according to the ratio of CBD to THC.

The purpose of this project is to characterize the brain mechanisms underlying maladaptive reward processing in patients with mild traumatic brain injury (mTBI), with a focus on psychiatric symptoms in patients. Such a reward processing approach has seldom been adopted in the investigation of psychiatric symptoms in mTBI. The current protocol will involve extensive testing of cognitive and affective abilities in acute mTBI patients greater than 3 months post-injury – when psychiatric sequelae are particularly pronounced. An age- and education-matched sample of neurologically-healthy participants will also complete the study. The study will use a combination of questionnaires/ self-report assessment, behavioral assessments, and both structural (MPRAGE, DTI), and functional (resting-state fMRI, task fMRI) methodologies.

There has been a lack of methodologically sound neuroimaging studies that have examined the diagnostic utility and predictive validity of more research-based neuroimaging techniques, such as fMRI and DTI, in traumatic brain injuries. This study aims to investigate the neuronal and behavioral correlates of attentional orienting and selective attention in a population of TBI patients post injury to determine if either aspect of attention is more affected by neuronal insult. With the use of fMRI, the project will investigate two aspects of attentional functioning (orienting and selective attention) in a well-characterized (neuropsychiatric testing) sample of patients with TBI during both the acute and recovery stages of injury.